James Introcaso, over at Worldbuilder Blog, released his own Appendix N a while back, and asked folks to contribute theirs.

Attentive readers will recall that I've written one, but that was five years ago. So here's a revised and expanded listing for Legacy of the Bieth's Appendix N. 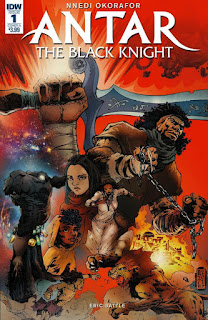 I'm still making my way through most of these. Sundiata is amazing and absolutely fertile ground for RPG material. It's not just the main story of a denied prince liberating his home from an usurping sorceror-king, but also the little details like the far-seeing hunters (who provide another reason for the AD&D ranger to have all those divination spells...) I haven't had a chance to read Nneti Okorafor and Eric Battle's comic adaptation of Antar yet, but that's likely going to go up here also.

Most of the sources here deal with Egypt and/or Islamic medieval culture, but there are a few ringers. 10,000 Ways to Die (freely available here) was hugely influential for thinking about the tone of spaghetti westerns, and what makes them work on a thematic level.

The fiction section is one of the areas where I want to cast a wider net. One of my concerns with my inspirational material is that it's not drawing on enough North African material. The other is that it's drawing on too much of a Western lens. So, more work to be done.

The movie adaptations of Roadside Picnic and Annihilation would likely make it onto this, but I haven't been able to watch them yet.

Blue Oyster Cult winds up providing a lot of the inspiration and underpinning for some of the weirder cosmological elements present. 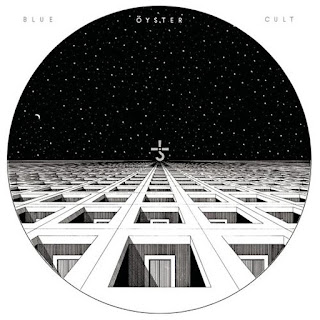